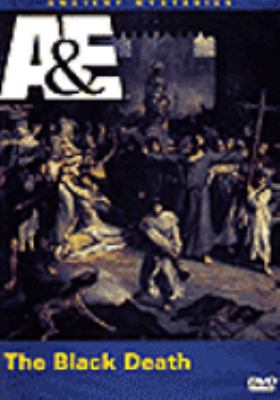 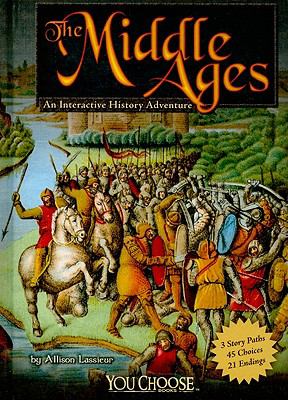 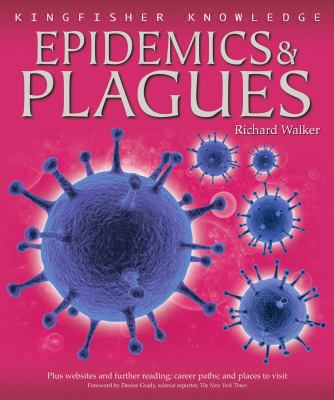 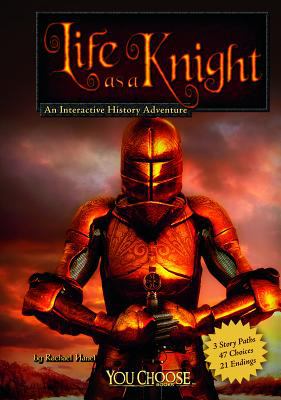 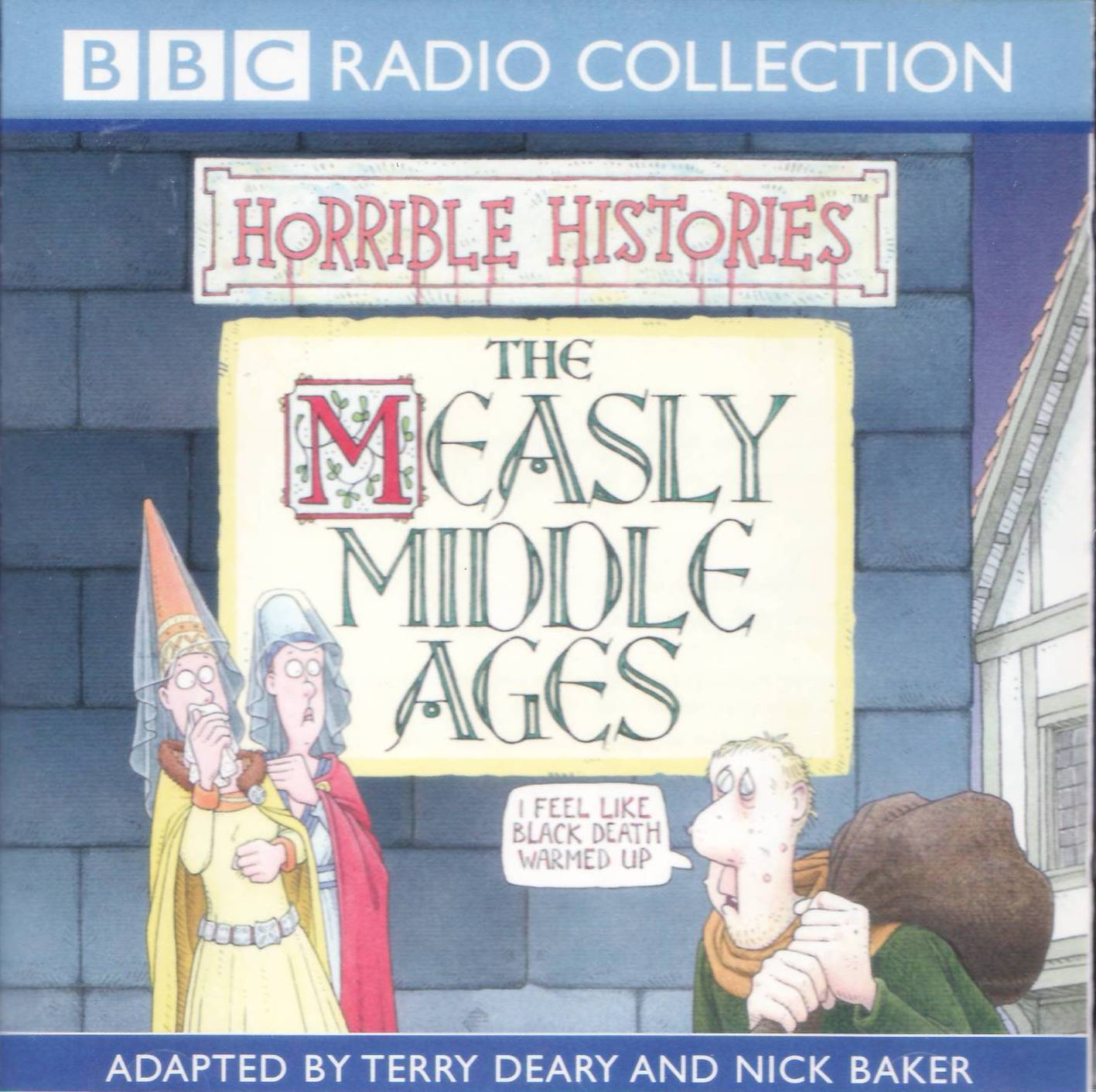 How did the Black Death spread?

The Black Death is the name given to a disease called the bubonic plague which was rampant during the Fourteenth Century. It was caused by fleas carried by rats that were very common in towns and cities. The fleas bit into their victims, literally injecting them with the disease. Nearly all the victims died within three days once infected.

The disease spread quickly because of the crowded, dirty living conditions of English cities at the time. Disposal of bodies was very crude which also helped to spread the disease. Furthermore, those who handled the dead bodies did not protect themselves in any way, which led to increased infections and cross-contamination.

No amount of medical knowledge at that time could help England when the plague struck. The Black Death killed 1.5 million people out of an estimated total of 4 million people between 1348 and 1350.

What methods were used to stop the Black death from spreading?

When the bubonic plague struck England, people had no amount of medical knowledge about it. This meant that people tried anything to help them escape the disease. Some common "cures" and beliefs included:

How did the Black Death spread?

What methods were used to stop the Black death from spreading?

How were the Black Death and Peasants' Revolt linked?