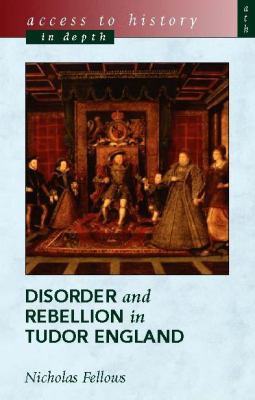 Disorder and Rebellion in Tudor England 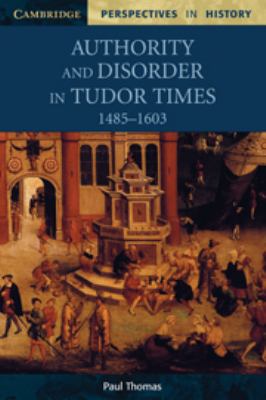 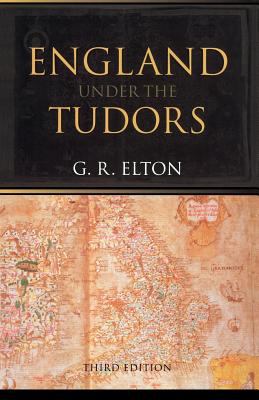 England under the Tudors 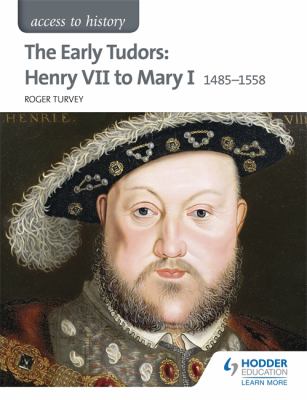 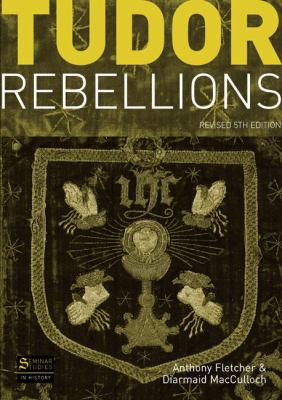 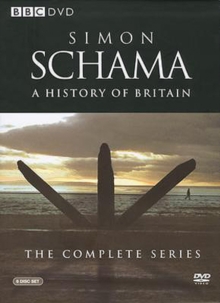 A history of Britain [videorecording] : the complete series 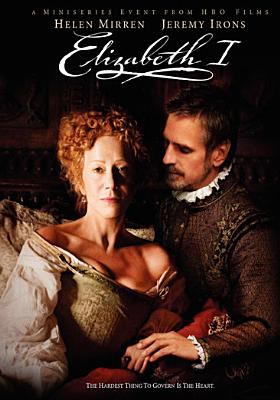 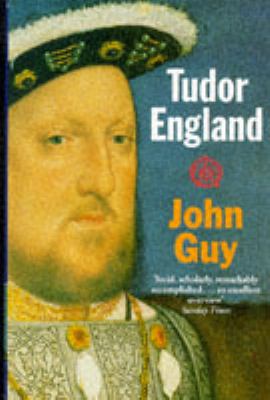 The Tudor period was one the most exciting in British history. The Tudors were a Welsh-English family that ruled England and Wales from 1485 to 1603, starting with the first monarch King Henry VII (1457–1509). The Tudors ruled for 118 years and Tudor England saw two of the strongest monarchs ever to sit on the English throne: King Henry VIII and his daughter Queen Elizabeth I

During this period, England developed into one of the leading European colonial powers, with men such as Sir Walter Raleigh taking part in the conquest of the New World. Nearer to home, campaigns in Ireland brought the country under strict English control.

Culturally and socially, the Tudor period saw many changes. The Tudor court played a prominent part in the cultural Renaissance taking place in Europe, nurturing all-round individuals such as William Shakespeare, Edmund Spenser and Cardinal Wolsey.