Student Book Reviews: The Lord of the Rings

Book Review - The Lord of the Rings 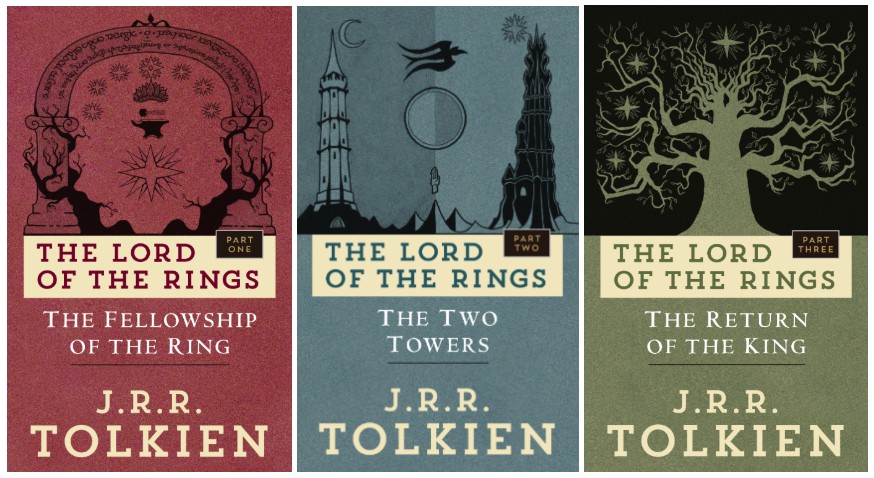 Author: J.R.R. Tolkien
The LOTR is made up of three volumes, The Fellowship Of The Ring, The Two Towers and the Return Of The King. The book's genre is adventure and action. The theme is good vs bad, as well as friendship. An evil half god named Sauron, is trying to come to power in Middle Earth and there is a quest to destroy a really powerful ring that Sauron made, lost and want back. There are nine main characters of different people (species), i.e. Frodo, Sam, Merry, Pippin representing the hobbits, Boromir and Aragorn representing men, Legolas representing elves, Gimli representing dwarves, and Gandalf the wizard. They formed a fellowship and went on a perilous quest. It is very hard to choose my favourite among them because all of them have special characteristics that I like for example, Frodo is brave, Sam is faithful, Legolas is cool and Aragorn is an excellent fighter. There are also other side characters in the book that I like. The book has many interesting scenes but I like all fighting scenes the most. I also like looking at the maps and learning about the history of Middle Earth. The lessons that I learned from this exciting series are: never give up, help your friends and try to do something good no matter how dangerous it is.

The other book series that have a similar theme is Harry Potter (HP). The similarities between LOTR and HP are as follows: